GDU, the leading consumer drone manufacturer which focuses on power and portability attended PhotoPlus from October 21 to 24 at the Javits Convention Center, New York. GDU launched the official pricing of their flagship product, Byrd at the event. The pricing was listed as the following

GDU was very well received at the event and was featured in several interviews where Byrd was seen on the big screen. Countless enthusiastic visitors checked out the GDU booth to see Byrd fly and share their thoughts on what it was like to see a fully portable and powerful quadcopter for the first time. 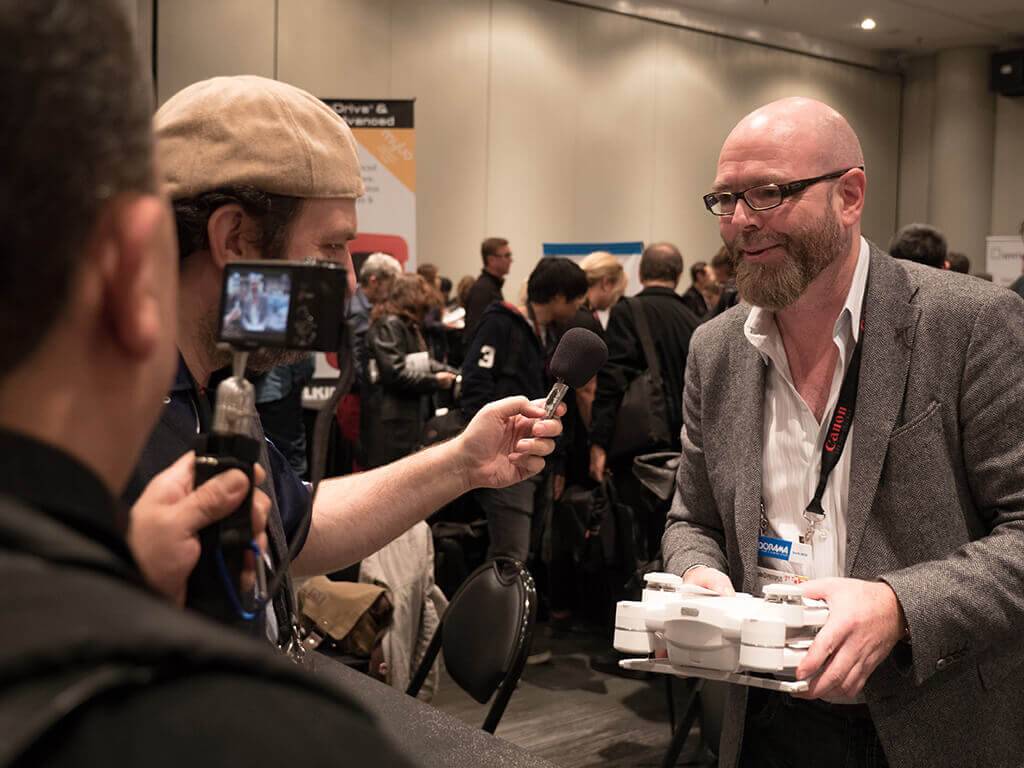 Additionally, GDU held a very successful sales meeting where the team met with interested distributors from all around North America and Europe. Byrd was demonstrated live by a GDU professional pilot and all of the features were clearly outlined for all to see. Portability certainly is the way forward for the quadcopter industry and GDU are making that a reality.