January 2016 was a huge milestone for GDU as we brought so many new ideas and concepts to the table. We made a large impact and got tremendous amounts of press coverage regarding our CES Innovation Award and new mirrorless/DSLR mounts which were shown off first at CES Unveiled and then at our booth over in South Hall Two. 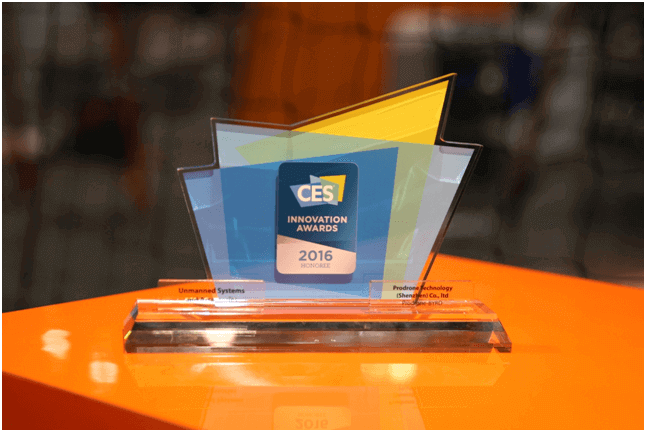 Throughout our time at CES we spoke to thousands of enthusiastic and talented people from all around the world and made some really valuable connections with some truly amazing companies. We had several iPads situated around all sides of our booth which we used to enter fans into our Get Heard Get Byrd giveaway, during which we gave away 5 Byrd Standard quadcopter both live in person and afterwards over Social Media. 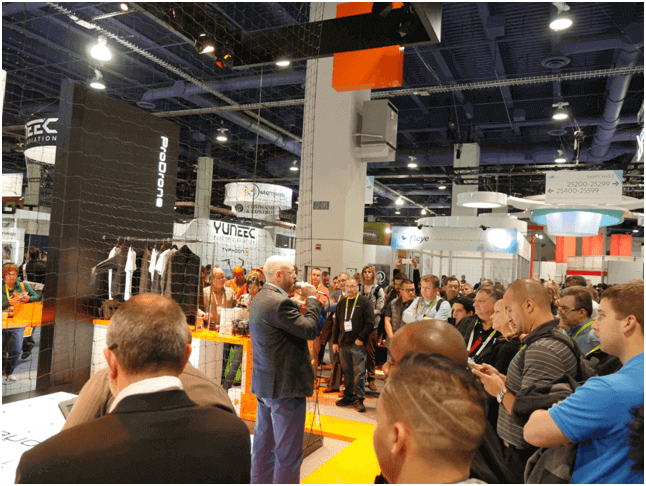 The overall event was the biggest we’ve done so far and was an amazing team building experience for all of the GDU staff and we had a blast through the entire event. It’s always awesome to look back and see how much has been accomplished over the past year and how far we’ve come as a business and a team. 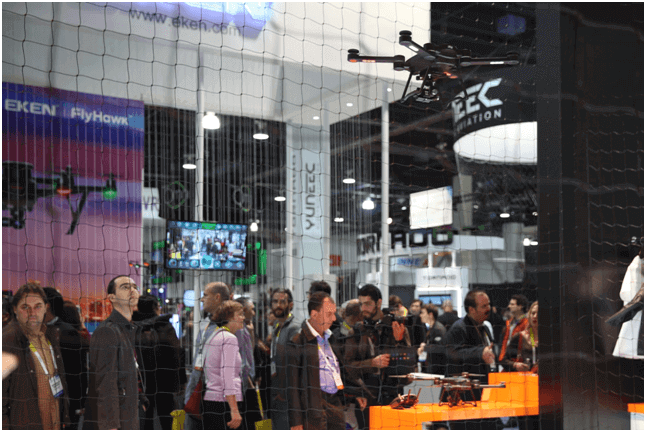 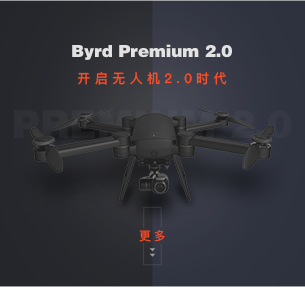